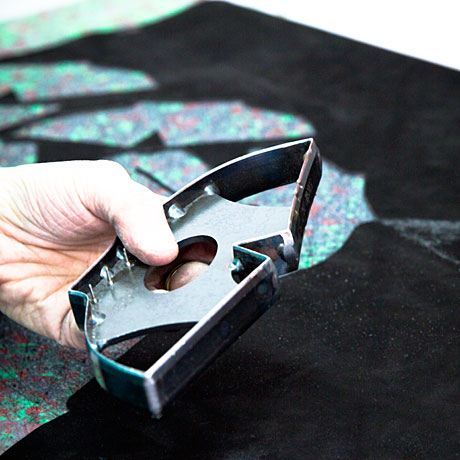 The Midal footwear factory provides the complete production cycle of footwear, from tailoring to assembly, in two production plants - Varaždin and Donji Miholjac. Our business strategy is to constantly increase productivity by investing in new technologies and employee training. Today, we provide the entire production process, from design, to development and production, to finished footwear. The footwear factory produces men's and women's footwear in six different models, in very small series and with very flexible delivery times. 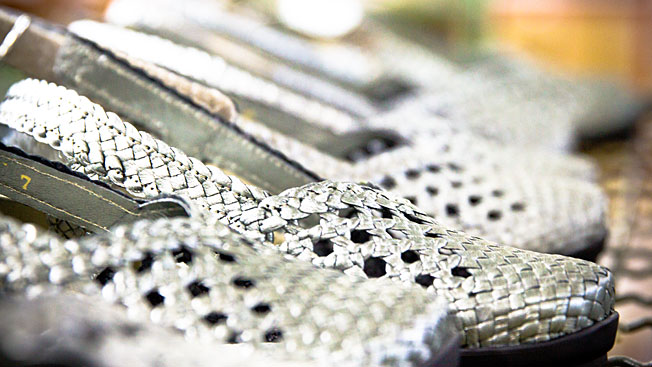 1992 Midal d.o.o. was founded as a small family business and started operations.

1994 The first factory was built and 50 employees were employed. Midal started working as an industrial entity in the new building with a programme dedicated to children's footwear.

1998 After constant growth and reaching a staff of 120 employees, MIDAL upgraded the existing building and employed an additional 40 employees.

2000 Midal constructed a new building in Donji Miholjec and employed an additional 40 employees, bringing the total workforce to over 200 employees for the first time. The production of women's footwear becomes a core activity.

2002 The factory underwent comprehensive technological revamp, with the installation of the new technology, making Midal one of the most modern factories in Europe

2006 The building in Donji Miholjec was upgraded and 40 new employees were employed.

2016 A new investment cycle was launched with the aim of hiring an additional 40 employees and achieving annual production of 500,000 pairs per year.